You are here: Home / News / 1-spring-vertical-fixed 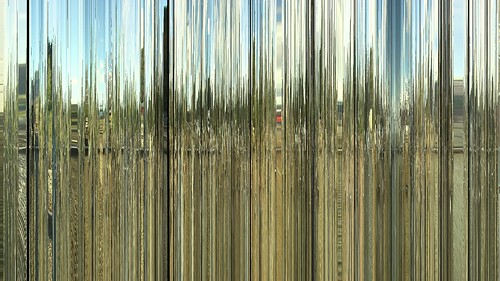 Image by hugovk
This is a remix of NRK’s 10-hour “Nordlandsbanen” minute-by-minute documentary of a train’s journey on Norway’s northenmost railway linking Trondheim and Bodø.

===
The Nordland Railway (‘Nordlandsbanen’ in Norwegian) celebrates its 50th anniversary this year. The railway is 729 kilometers long, and passes thorugh spectacular scenery, varying from the fjord area around Trondheim in the south, through beautiful valleys, over mountains and along fjords before crossing the Arctic Circle at Saltfjellet and descending down to the coastal city of Bodø.

Following the success of the world’s longest live documentary, Hurtigruten minute by minute, the Telemak Canal and Bergensbanen minute by minute, the Norwegian Broadcasting Corporation set out to film the Nordland Railway as well. This time, though, we had to think up a way to show the contrasts one can encounter along the route; the weather, colours and climatic conditions.

The solution was to film the journey once every season, to show the different weather conditions and the great changes in nature’s expression from summer to authumn, and winter to spring.
===

A frame was taken every 18 or so minutes resulting in 1,920 frames (the same as the width of the original video) and then sliced together.